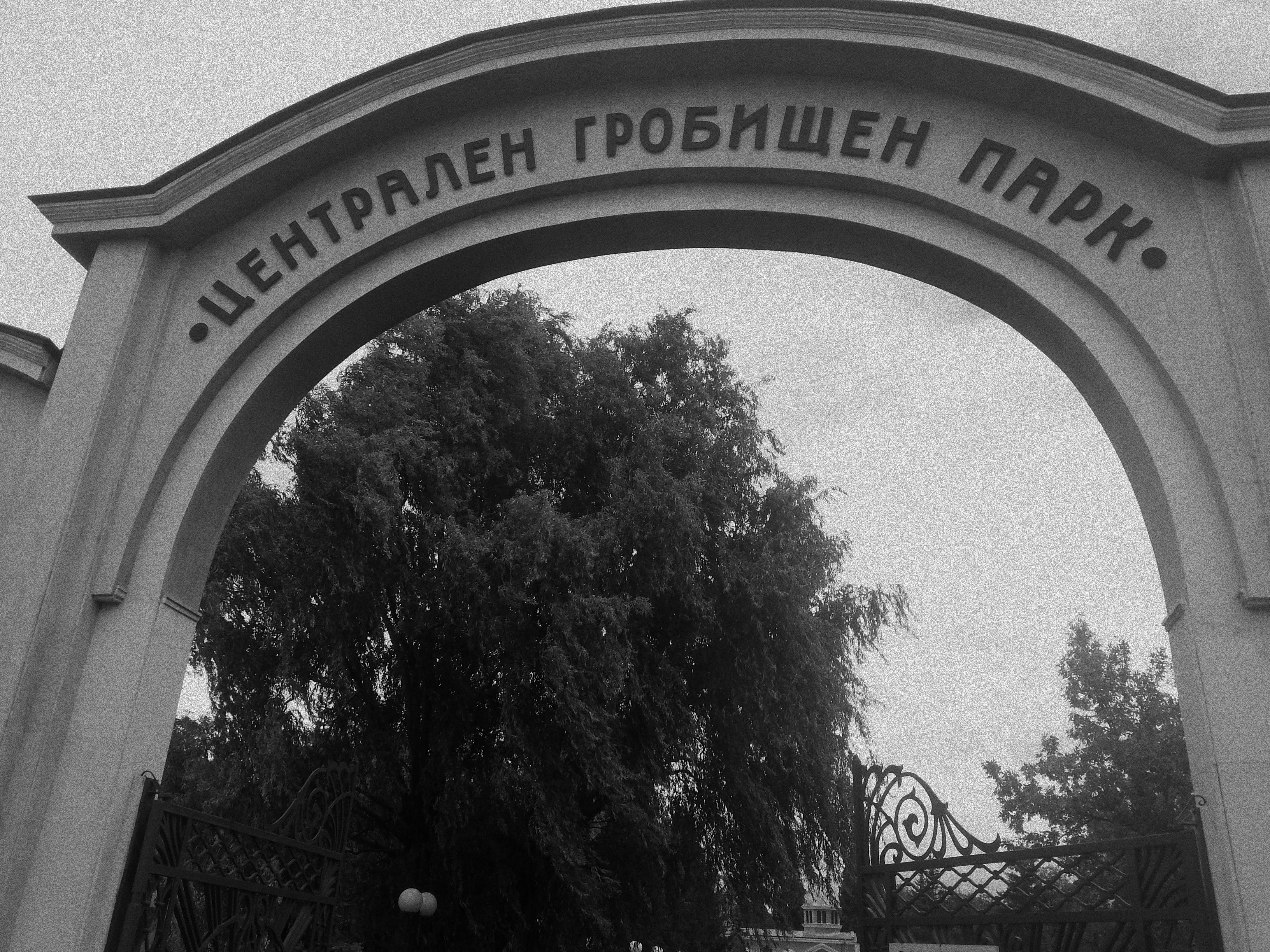 you know, they say that dead men don’t bite. but we hadn’t had that feeling of safety walking through enormous Sofia central cemetery in Bulgaria/Balkans.

it’s not that it was dangerous there, but a little bit creepy for sure. a huge area behind a soviet style train station with old trees and half neglected tombstones.

if you want to get into some proper mood before entering Sofia central cemetery, take a walk from the train station. you gonna see some living dead in form of drunken bums standing by the awful old school post-soviet mini kiosks and shitty garages. and just when you pass this area you’ll notice some flowers sold by the road – first signs that the cemetery is near. you know, they need flowers. not the dead guys, but the living ones. 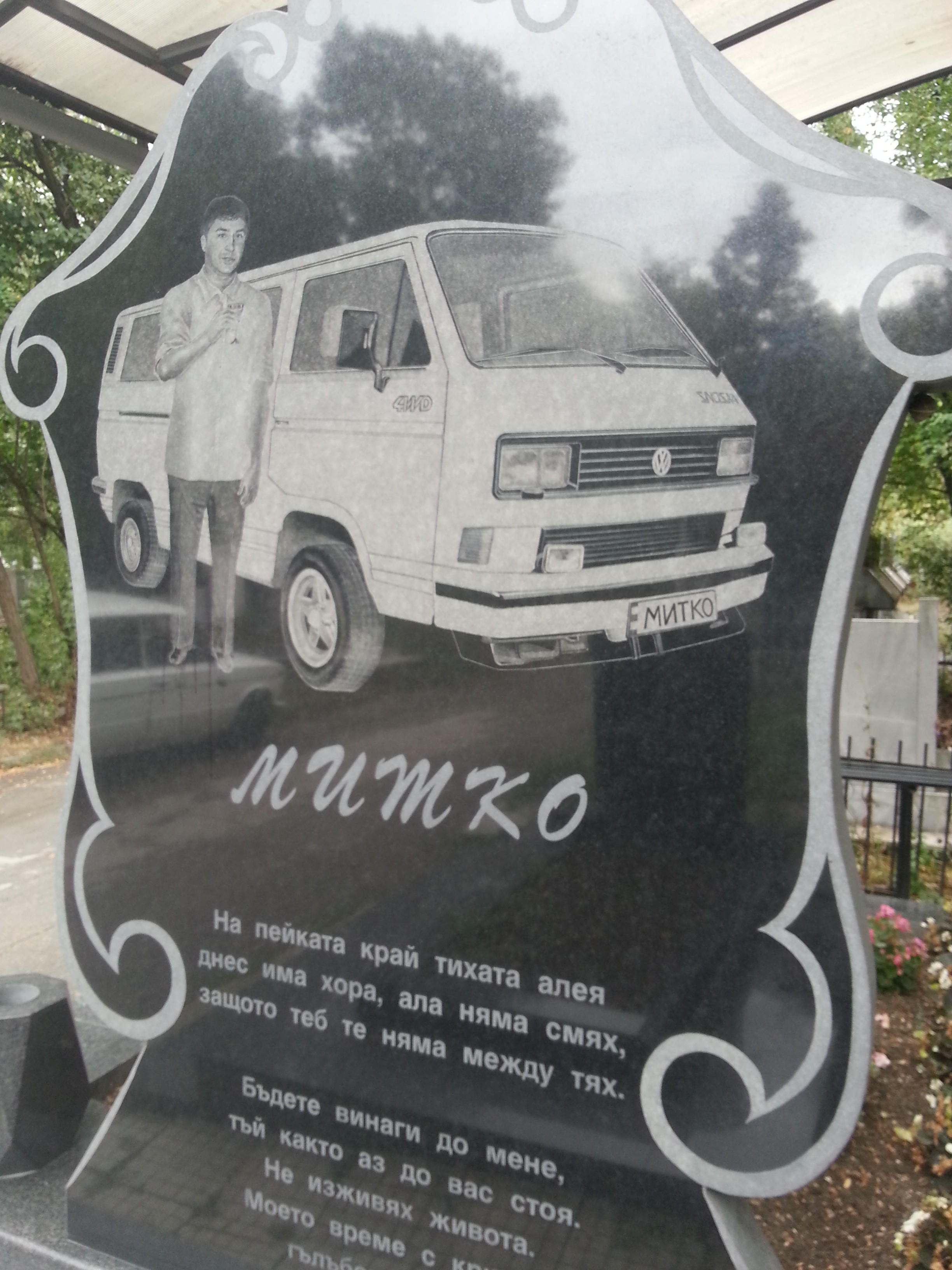 especially weird and interesting is a gipsy section with all these crazy tombstones and mourning family members, who come to visit their dead with old soviet cars.

so let’s take a look at this beautiful place. all the pictures are on duzenos.lt Facebook page. the link to the gallery is here…

by the way, all the pictures were made with an old smartphone, cause my camera decided to die jus at the beginning of Buglaria/Serbia trip. sorry for the quality, but I’m sure, you will get the right impressions.